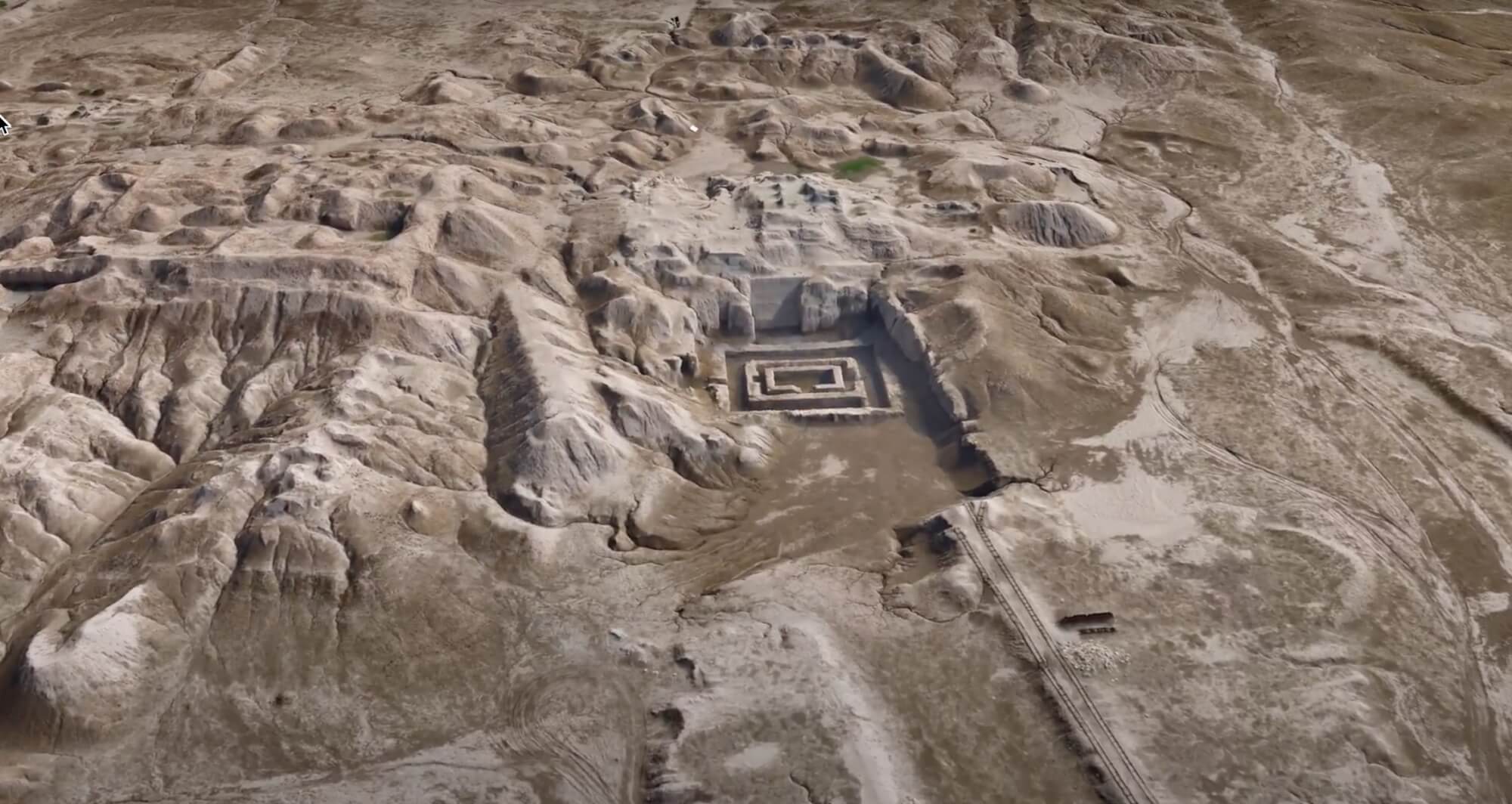 The DeltaQuad was involved with an archaeological project where the mission was to present a large-scale and detailed 3D model of the ancient city of Uruk – a famous archaeological site and since 2016 recognized as a World Heritage Site by UNESCO.

The investigations, led by a team of Archaeologists from the Deutsches Archäologisches Institut, were aimed at answering questions about the interaction between the urban center of Uruk and its urban environment. Specifically:

The team was able to answer a number of these questions by combining aerial and ground survey. They succeeded in their mission and mention that this project has only been possible due to the advancement of UAV technology and 3D software.

Technical details of the mission:

An impression of the result

We thank Max Haibt from the Deutsches Archäologisches Institut in Germany for choosing DeltaQuad Pro for this project. For more information, please have a look at his research paper.

If you’d like to know more about this case or anything regarding the DeltaQuad PRO, you can always reach out to us!