The DeltaQuad Pro VTOL UAV is available in the following models (starting at €9.999) 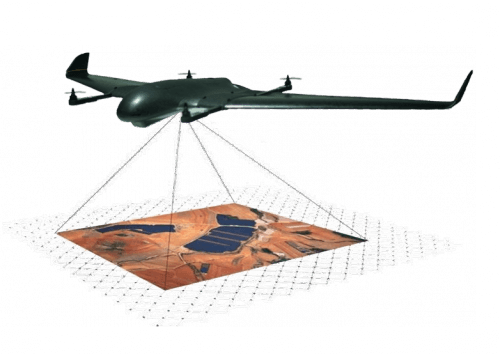 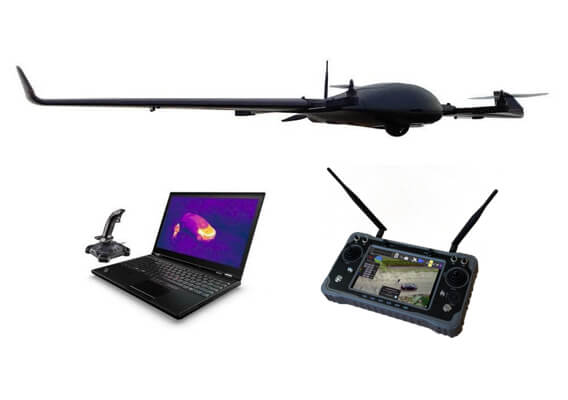 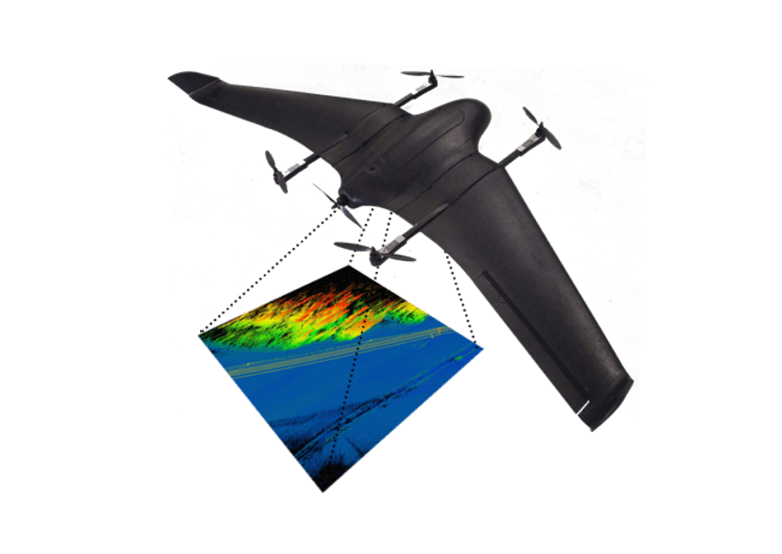 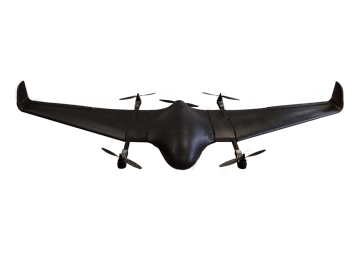 The DeltaQuad VTOL UAV is packed with features to make it the most powerful VTOL drone on the market.

Up to 150KM flight distance

The DeltaQuad can fly up to 150KM using the Auxiliary Battery option, or up to 100KM carrying a 1,2KG payload

Fully autonomous missions from takeoff to landing, even beyond communication range

We offer 'high availability' solutions to ensure that your UAV operations can be continued at all times.

The DeltaQuad can carry payloads up to 1,2KG which could range from samples to high resolution cameras

Mapping missions up to 1200HA

With ground sampling distance of 3CM/pixel the DeltaQuad is a serious improvement upon existing solutions.

We've done everything to make it easy to assemble. We ship the DeltaQuad in an easy to handle box!

The DeltaQuad is manufactured in The Netherlands.

This marks the most important update to the DeltaQuad ever.

The DeltaQuad controller is an easy-to-use hand-held remote control solution that can stream HD video over long distances. It is the only controller that can switch seamlessly between radio signal (up to 50KM) and the LTE network (unlimited range). Important features include:

Please visit our feature page if you’d like to know more!

When compared to it’s competitors DeltaQuad VTOL UAV is extremely competitive at a fair price range.

“Based on our comparison we chose the DeltaQuad as it offers the most range per flight and the most moderate price. So far we have been pleased with the results, their specifications seem to match reality and the system flies very stable.” – The Fieldwork company

A selection of cases

Learn how the DeltaQuad is being used by organizations.

Pix4D is a unique photogrammetry software suite for drone mapping. We are proud to work together with Pix4D as they offer an extensive suite of tools for turning drone data into insights.

MicaSense strives to help growers, land managers, and researchers use drone-based imagery to make informed decisions. They are experts at developing drone sensors for vegetation mapping and they are dedicated not only to offering tools but also to offer practical know-how.

PX4 is an open source flight control software for drones and other unmanned vehicles. The project provides a flexible set of tools for drone developers to share technologies to create tailored solutions for drone applications. PX4 is hosted by Dronecode, a Linux Foundation non-profit.